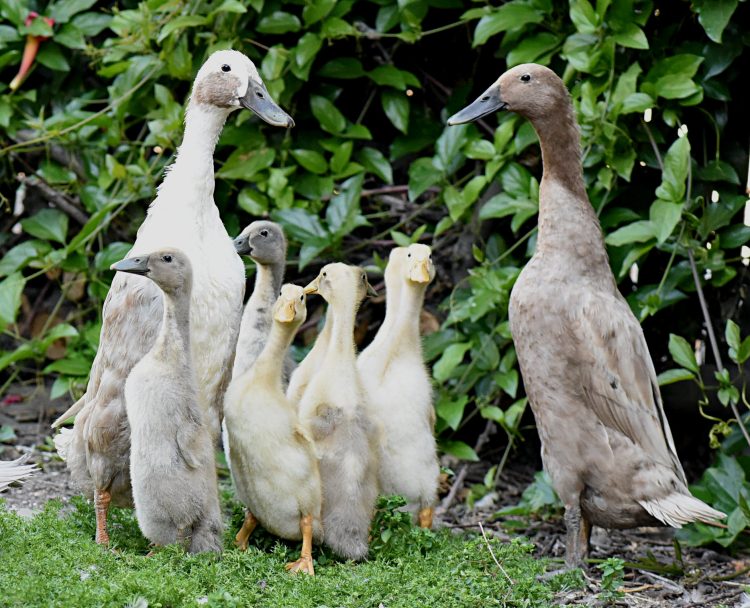 The Indian Runner duck has the most distinctive body type among all the world’s duck breeds. With legs positioned further back on the body than all other duck breeds, they stand upright like penguins and run rather than waddle.

Native to the Asian continent, the Indian Runner duck is a development of the wild mallard. However, its unique evolution is believed to have been determined more by human interference than natural evolution. First encountered by European sailors during the 1800s in Indonesia, where it wasn’t uncommon for farmers to have heards of over 1,000 ducks. It stood out because of its unusual body posture and running ability, which were unusual for European duck breeds. Today, the Indian Runner is found on all the world’s continents, although it is still considered somewhat of an oddity outside of Asia.