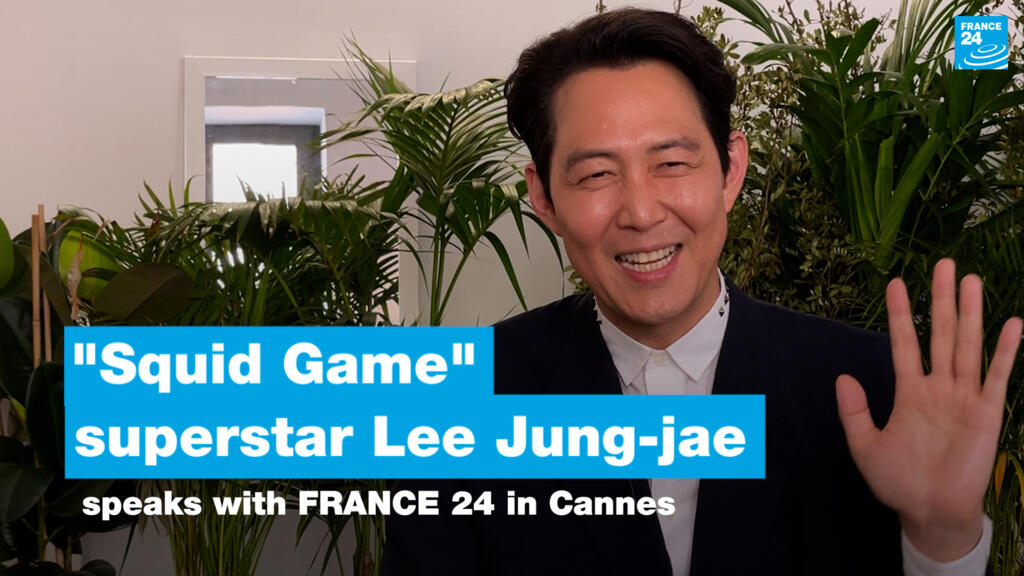 South Korean movies are making a strong showing at the Cannes Film Festival, riding on a wave of enthusiasm for series like "Squid Game" and movies like "Parasite". "It feels like the renaissance period for South Korean culture," says Lee Jung-jae, the superstar actor in Netflix's "Squid Game", whose debut as a director, "Hunt", has screened out of competition at Cannes. Interview.