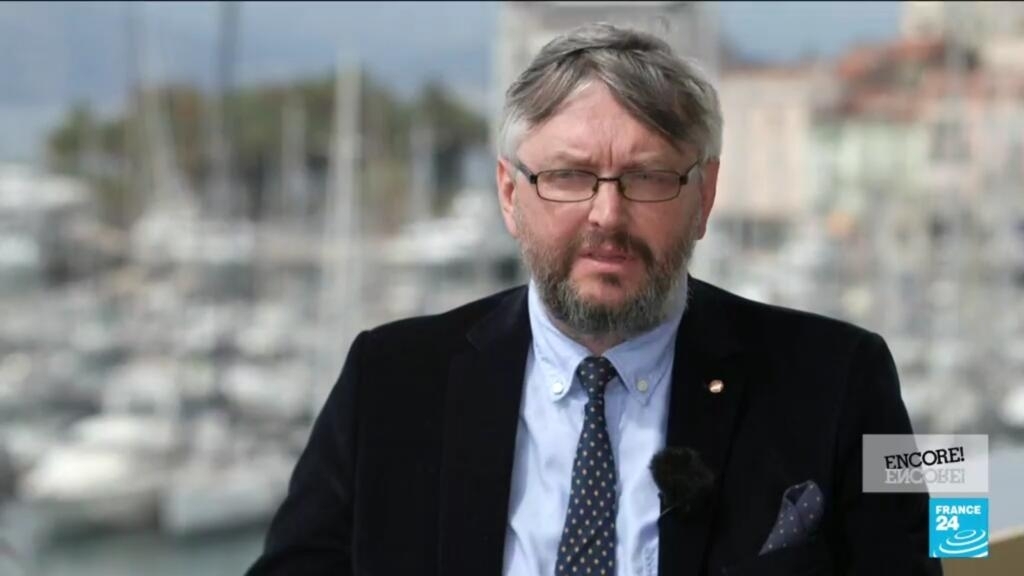 Is it ever morally acceptable to exploit civilians as a weapon of war? This is the question at the heart of Sergei Loznitsa’s latest documentary, “The Natural History of Destruction”. The Ukrainian filmmaker tells us how, on February 24th his country was thrust 80 years into the past as the Russians invaded, reviving painful memories of the Second World War. We discuss President Zelensky’s visibility on the world stage and the role of festivals like Cannes when it comes to sending a strong political message to the world. Loznitsa’s film “Donbas” won the “Un Certain Regard” prize at the Cannes Film Festival in 2018, and “Babi Yar: Context” saw him awarded the Golden Eye prize in 2021.